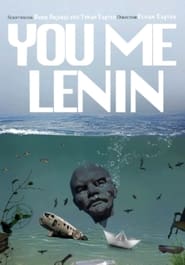 One day waves bring a wooden statue of Lenin to a small town by the Black Sea. The statue is erected in the town square by the Municipality with the hope that it would attract tourists to the town. As an official opening ceremony is planned with the participation of the Prime Minister and a Russian delegation, the statue gets stolen. Two police investigators from Ankara are assigned to find Lenin in twelve hours. Townspeople give an unexpected answer to the question «Where is Lenin?». 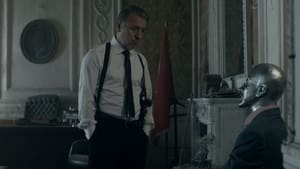