Daryl, an aspiring film director who’s just moved to LA, is taking his first job as a Production Assistant, and the ragtag gang of PAs that school him on how to survive his first day. Daryl has big dreams but quickly realizes how far he’ll have to climb to reach his goals. He is hired by his former film school collaborator, Meena, working as a production coordinator. Over the course of the short, despite their hilarious differences, the gang form a close bond and look out for each other as they each grapple with issues on set and in life. 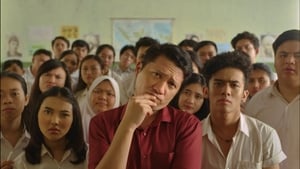 The Boy Who Killed My Parents

The Girl Who Killed Her Parents