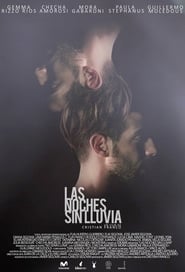 During five stormy nights, in which it does not rain, Fabio continues locked in his house looking at the city and the people passing by. But everything changes when a letter arrives, a letter that he does not want to open. From that moment, and without really knowing why, his house is filled with strange visitors: a woman looking for a watch, a girl who escapes, a man who spies on him, a girl who copies, one who dances, a werewolf, a a woman who becomes a giant, one who watches fires, a vampire who sings, two girls who count dinosaurs, several border ghosts, a girl who swims naked with crocodiles.