According to Egyptian mythology, Ka is a life force that exists separately from its “master”. These are not the people themselves, but their materialized souls. On the one hand, this is a story about how the ancient Egyptian Pharaoh Akhenaten transmits his Ka to the main character, the Poet. On the other – the love story of Leyli and Medlum, the heroes of the poem of the same name of Khlebnikov. Like the eastern and western stars, they are found in the sky. 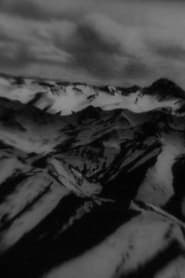 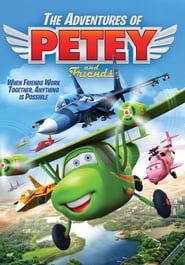 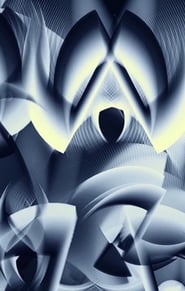 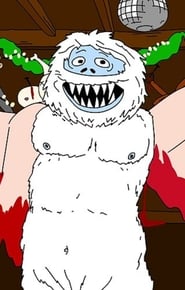 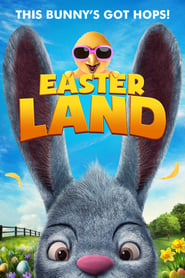 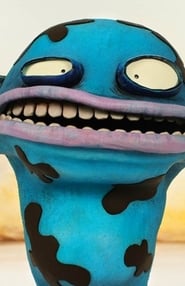 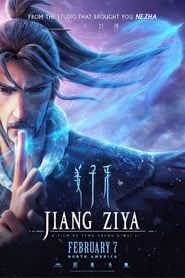 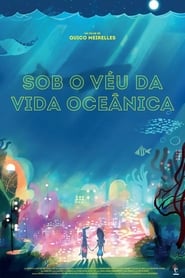 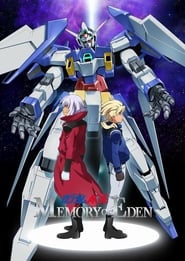