‘Terror of Frankenstein’ is an exercise in extreme meta-fictional tragicomedy. Presented as the commentary track of a rushed reissue of a forgotten (but 100% genuine) Frankenstein film’s DVD (because of unspecified ‘recent events’), this project transforms the film into an entirely new, very human horror story. Featuring Clu Gulager as the director of the 1977 original who is happily exploiting the unmentioned tragedy linked to the film, the recording session unravels a mystery as he clashes with the screenwriter (Zack Brown) and, ultimately, its star (Leon Vitali from Stanley Kubrick’s Eyes Wide Shut and Barry Lyndon, playing himself.) ‘Terror of Frankenstein’ is Mystery Science Theater 3000 by way of Sartre, an icy satire of the monsters onscreen, behind the camera, and in the audience. 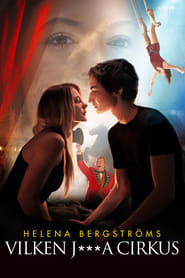 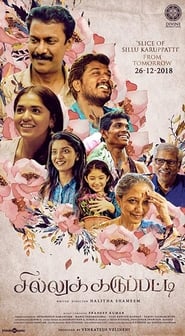 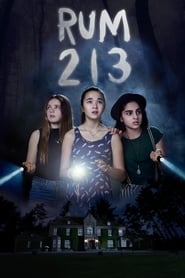 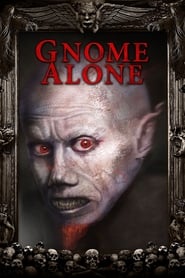 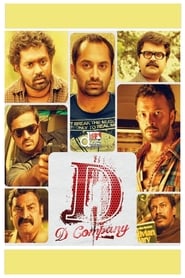 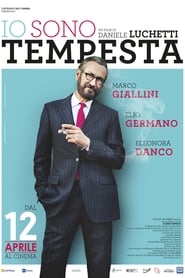 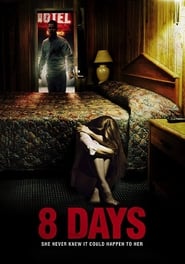 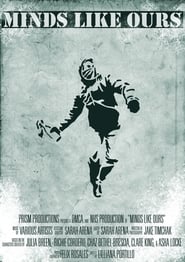 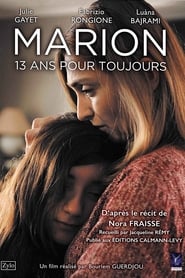 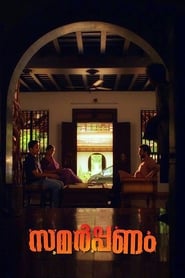 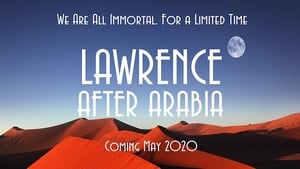