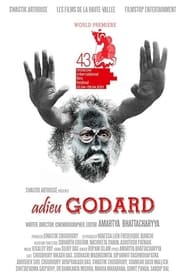 A small Indian village: an old man is addicted to watching pornography with his friends. One fine day, he accidentally brings home a DVD with a Godard film inside it. Though his friends were disgusted, Ananda gets attracted to Godard’s film and gradually develops an obsession. He initiates the idea of hosting a film festival in their village where Godard’s films will be screened. The festival gets organized after a lot of drama, but what happens next is to be seen. 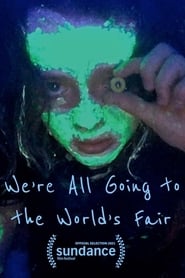 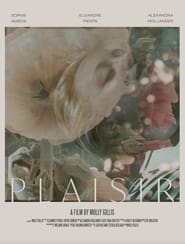 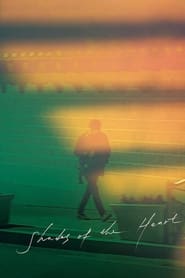 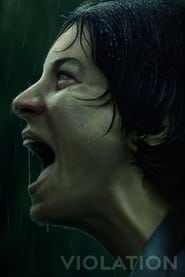 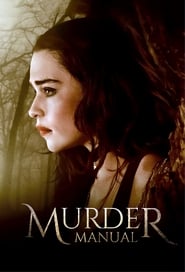 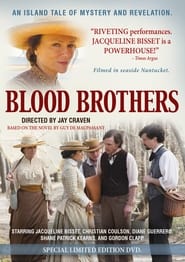 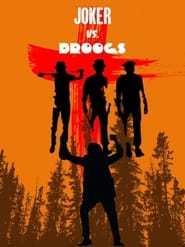 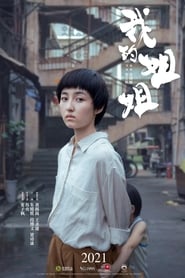 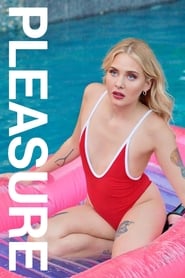 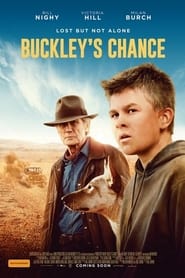