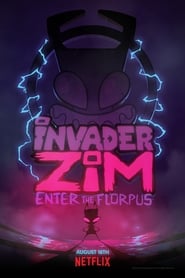 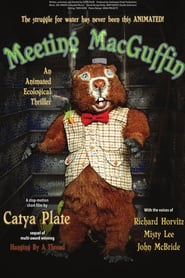 201710 min27 views
In a post-apocalyptic future where humanity has fallen apart, a group of scientists and an animated sign complete the construction of a new human ...
Animation

IMDb: 7.32001105 views
The exploits of the Grim Reaper, who has been forced into being the best friend of two children. A spin-off of the show Grim & Evil.
AnimationComedyFamily

IMDb: 6.91997163 views
The Angry Beavers is an American animated television series created by Mitch Schauer for the Nickelodeon channel. The series revolves around ...
AnimationComedyFamily