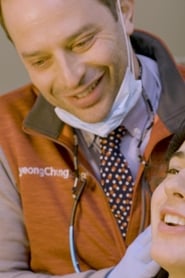 201983 min49 views
In the Olympic Athlete Village, a young cross-country skier bonds with a volunteer doctor after her competition ends.
ComedyDrama

IMDb: 7.22017133 views
Teenage friends find their lives upended by the wonders and horrors of puberty in this edgy comedy from real-life pals Nick Kroll and Andrew Goldberg.
AnimationComedy 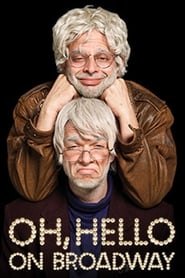 201789 min88 views
Two mischievous kids hypnotize their mean elementary school principal and turn him into their comic book creation, the kind-hearted and ...
ActionAnimationComedyFamily

2016108 min117 views
A koala named Buster recruits his best friend to help him drum up business for his theater by hosting a singing competition.
AnimationComedyDramaFamilyMusic

2016123 min82 views
The story of Richard and Mildred Loving, an interracial couple, whose challenge of their anti-miscegenation arrest for their marriage in Virginia ...
DramaRomance

201685 min70 views
Love for the same woman causes conflict between an over-achieving blind athlete and the brother who made him that way.
ComedyDramaRomance

201693 min72 views
After his engagement ends badly, Josh decides to take advantage of his bachelor-party plans in Ojai, California, with the few friends still ...
ComedyDrama 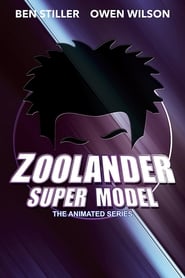 201689 min69 views
Sausage Party, the first R-rated CG animated movie, is about one sausage leading a group of supermarket products on a quest to discover the truth ...
AdventureAnimationComedyFantasy

201490 min106 views
A young, hipster entrepreneur crashes and burns on the eve of his company’s big launch. With his entire life in disarray, he leaves Manhattan to ...
ComedyDrama

201324 min204 views
A scripted comedy set in the fictional town of Timms Valley, Wisconsin, where the lives and livelihoods of its citizens are intertwined with the ...
AnimationComedy

201370 min51 views
It’s James Franco’s turn to step in to the celebrity hot seat for the latest installment of The Comedy Central Roast.
Comedy