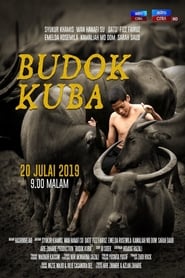 2019111 views
The story of a boy named Amar. Amar’s mother was divorced by her husband after her marriage failed for the second time. Amar was brought ...
AdventureFamily

20199 views
Ever since Zul got married, he stops celebrating Hari Raya. Linda suffered stroke which paralyzed her body. Zul devoted his life entirely to ...
Drama 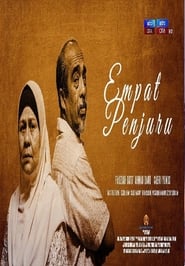 20195 views
Every time Syawal, four very close siblings gather at their parents’ house in the village to celebrate Hari Raya. 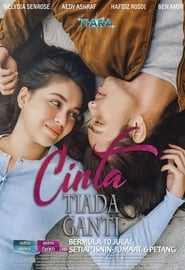 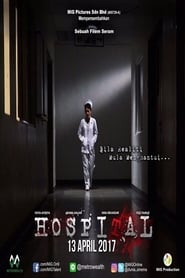 201783 min16 views
Village girl named Amira went to the city to find work. He then started working as a nurse in a hospital. When he worked, he began to be haunted ...
HorrorThriller

201698 min12 views
Adam is a Muslim medical practitioner who is unable to accept the fact that his wife is no longer in this world. When he agrees to treat a woman ...
Horror

20156 views
Set after 7 years of the event of Cicakman 2: Planet Hitam. Metrofulus superhero, Cicakman had disappeared, many people say Cicakman is dead or ...